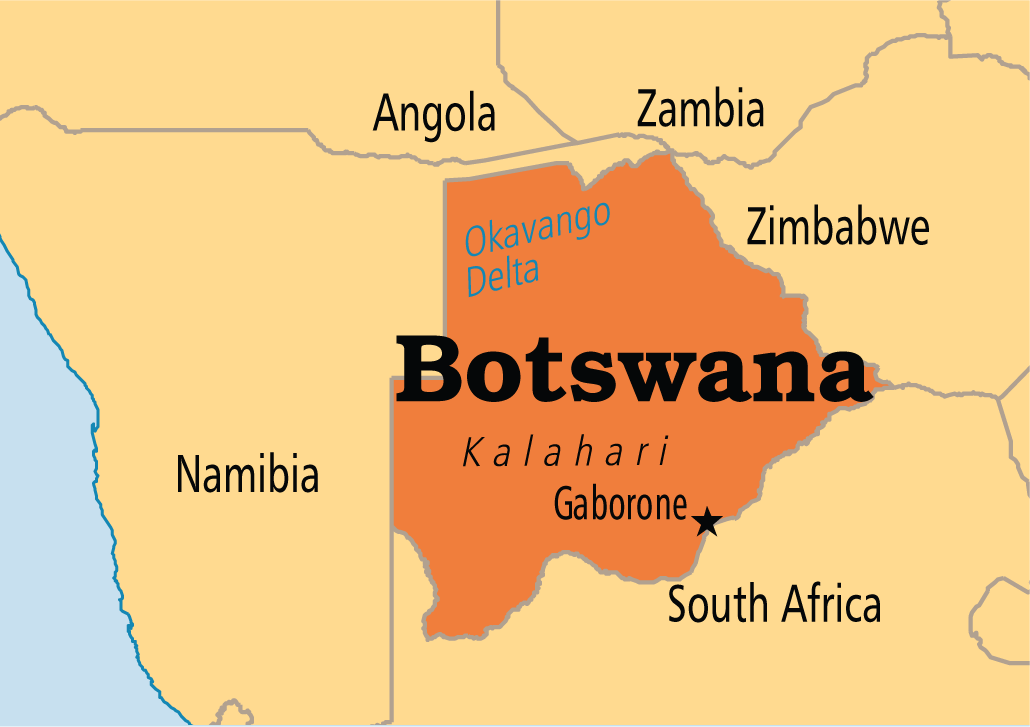 BRMD, which was contracted to conduct mining operations on behalf of Kimberley Diamonds Limited (KDL), said it would be forced to retrench some employees to avoid incurring losses during the period of redundancy.

In an internal memo circulated to all heads of department and leaked to the media, BRMB project manager Gabriel Monyatsi said all in-pit mining operations had been suspended due to the constrained capacity of the diamond processing plant.

“The company received a letter from LDM authorities informing it that the ramp up in production has been significantly slower than was planned due to the inability of the plant to process head feed at the desired rate. As a result the LDM has temporarily ceased all in-pit mining operationsuntil further notice,” Monyatsi said.

He said since the cessation of operations took immediate effect, the retrenchment process would be “fast-tracked” to avoid putting the company at risk of incurring furtherfinancial losses. Further, Monyatsi said the planned expansion of the processing plant would take up to four months.

Prior to the current work stoppage, Lerala Diamond Minewas open for just seven months. It reopened in April 2016 after three years of mothballed production since the mine was placed in “care and maintenance” mode late in 2012.

Back then, BRMB, through its parent company Basil Read South Africa, was awarded a $47-million contract to conductmining operations on behalf of Kimberley Diamonds.