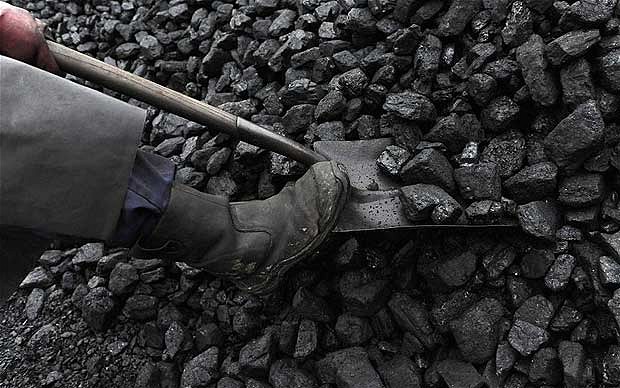 CoalIndia Limited’s (CIL’s) proposed collaboration with South African State-owned  African Exploration Mining and FinanceCorporation (AEMFC) is expected to focus on coking coal in the African nation, with India facing limited opportunity to ramp up domestic production of the dry fuel.

The CIL board of directors’ approval of collaboration with AEMFC on Monday, comes close on heels of the Indian miner officially burying its coal project venture in neighbouring Mozambique.

In a director’s report, CIL said “the board of directors has accorded approval for surrender of prospecting licence numbers 345L and 3451L Coal India Africana Limitada (CIL’s African subsidiary) to the government of Mozambique”.

“Pursuant to this decision, applications for complete surrender of licences have been submitted to the National Institute of Mines, Ministry of Mineral Resources, of the Mozambique government,” the report said.

CIL officials said that samples sent from Mozambiqueshowed that no feasible and commercial mining was possible from the block allocated by the government and hence the formal approval of the proposal to exit Mozambique coalproject, which was initially mooted last year.

Officials acknowledged that two decisions; exit fromMozambique and entry into South Africa were not linked in any ways. However, strategic interests were at play to shift focus to acquiring high-grade coking coal assets in South Africa instead of expending financial and management bandwidth in uncertain assets in Mozambique.

CIL’s strategic goal will remain coking coal, but this will largely depend on the contours of collaboration that is expected to emerge from detailed negotiations with AEMFCand mandate of the proposed joint venture (JV) between the two.

As the first move, CIL will seek to sign a memorandum of understanding (MoU) with AEMFC, following which negotiations will take place on areas of collaboration, identification of acquisitions, exploration and operationsbefore the formal JV corporate structure is framed.

The imperative of seeking coking coal in South Africa stems from the fact the India, with a target of achieving one-billion tons a year of coal and recording production growth of 9.3% a year to about 484.98-million tons in the previous financialyear, the country has a limited window to ramp-up cokingcoal production in tandem to rising demand from the domestic steel sector.

Coking coal production accounted for a mere 10% of CIL’s total coal production.  According to projections of the CoalMinistry, even on achieving an one-billion-ton-a-year of coalproduction, coking coal will not account for more than 71-million tons a year by 2020.

Reflecting the high import dependency, India is expected to import 50-million tons during 2016, a rise of 14%over the previous year.