Work together to save SA iron and steel industry – Zuma 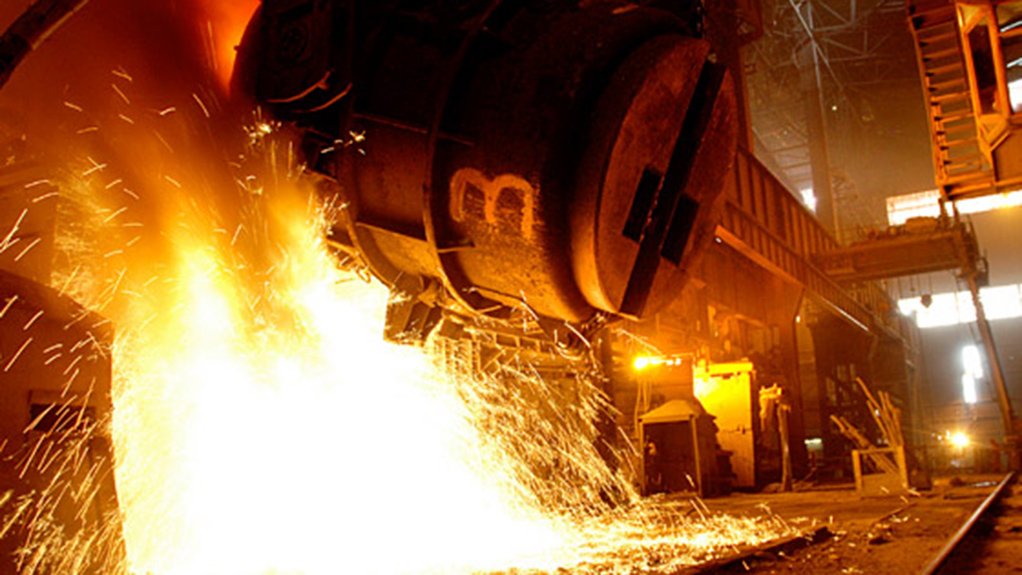 Work together to save SA iron and steel industry – Zuma

President Jacob Zuma on Tuesday called on government, business, and trade unions to work together to prevent job losses in the struggling iron and domestic steel industry sector.

“This is a time for unity in the sector so that this critical industry can be supported and emerge from the current challenges stronger and play its historic role as a critical player and employer in the economy,’’ said Zuma. The president’s call follows a meeting on Friday between a government delegation and representatives from business and trade unions. The meeting was led by Minister of Trade and Industry Dr Rob Davies and Minister of Economic Development Ebrahim Patel and government discussed the challenges the sector was facing. Zuma welcomed the meeting between the three parties Of the challenges, an estimated 50 000 jobs were on the line with steel manufacturers such as ArcelorMittal South Africa and Evraz Highveld Steel having recently announced the possibility of retrenchments. Partly to blame – according to business and labour – were the cheap imports from China. Zuma said the sector was struggling because of challenges such as “the current glut of steel resulting in increasing imports of steel products into South Africa and cost-pressures on the industry”. He expressed concern about what these challenges would do to the economy and to the dependents of affected workers. As such, Zuma said government would consider various steps to reduce pressure such as tariff applications as well as a R150-million funding facility, addressing “the surge in the export of scrap metal”, a competition probe on pricing in the industry, and soliciting expert advice. A follow-up meeting had been scheduled for mid-September following the receipt of the antidumping application from the sector.